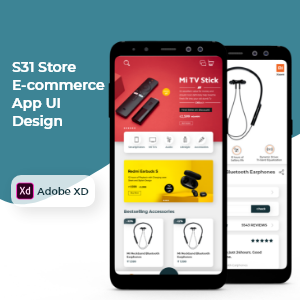 
Studious31 Store – E-commerce App Clean UI Design XD Template. It is easy to customize. Contains one XD File with design of all the e-commerce features and fully protoyped flow. It is good e-commerce app design which can be used for creating any clean and minimal electronics store. You can create great app.

Where you can use it ?

Leave feedback about this Cancel reply 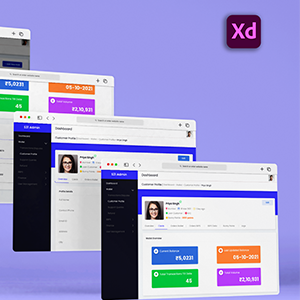 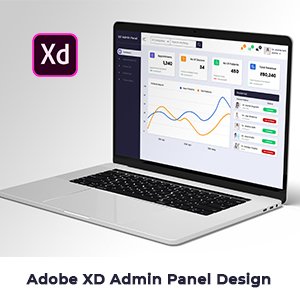 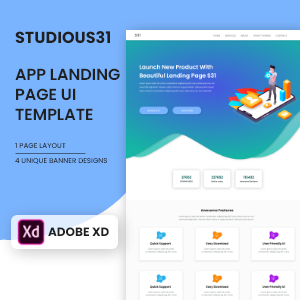 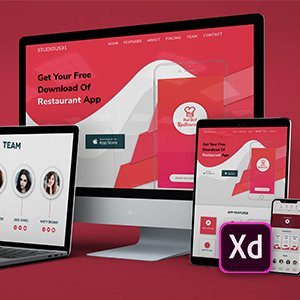